Ranging from the routine harassment of minority students in an affluent Brooklyn neighborhood to the killings and protests in Staten Island and Ferguson, Missouri, PROFILED bears witness to the racist violence that remains an everyday reality for black and Latin people in this country and gives us a window on one of the burning issues of our time. 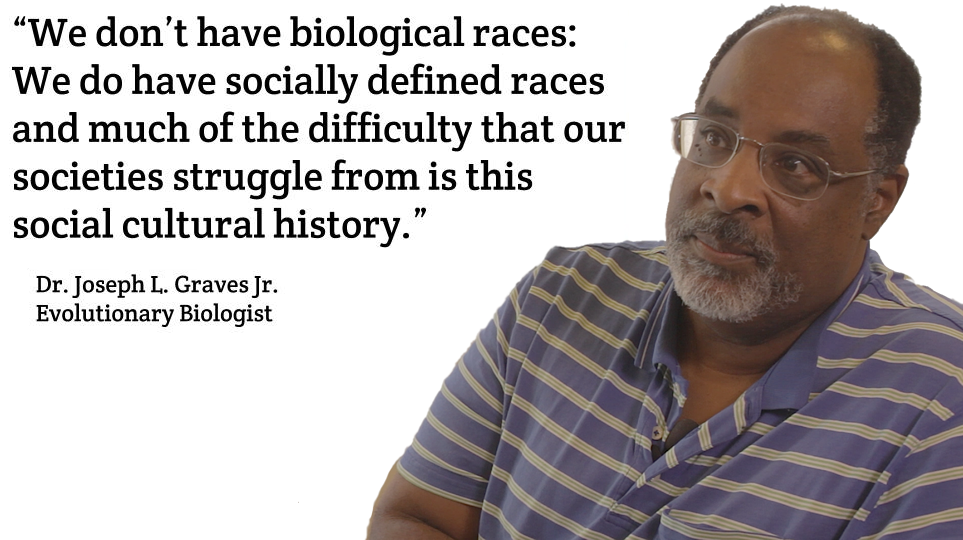 We experience the grief families suffer in the face of such tragedies, the struggles women confront raising children in segregated neighborhoods that present few options for the young, and their anger at a justice system that often seems pitted against them.

The women organize vigils and rallies to keep the memory of their loved ones alive and seek indictments of the officers responsible for the deaths. As their demands for justice are ignored we see them transition from grieving parents to activists who join the growing grass roots movement against police brutality and racial profiling that, since the deaths of Eric Garner and Michael Brown is now spreading across the country.

STILLS from the film 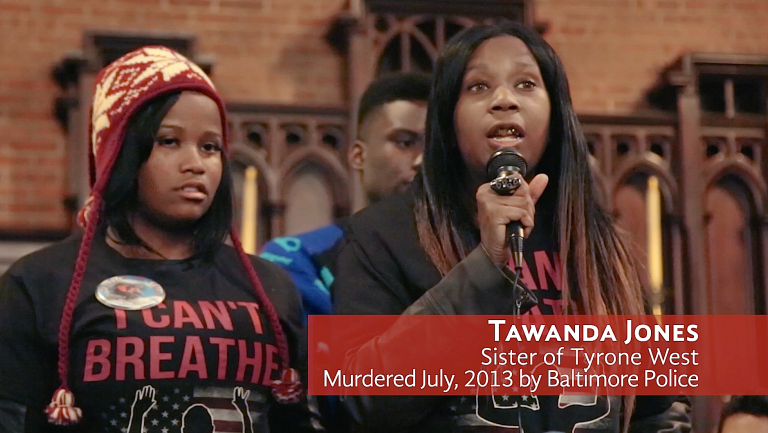 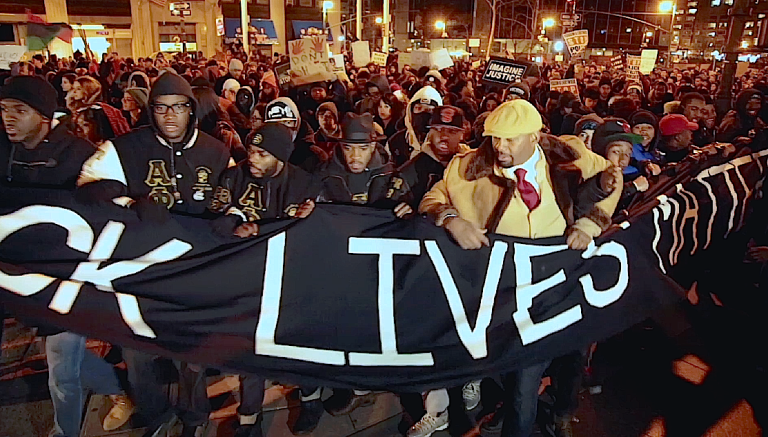 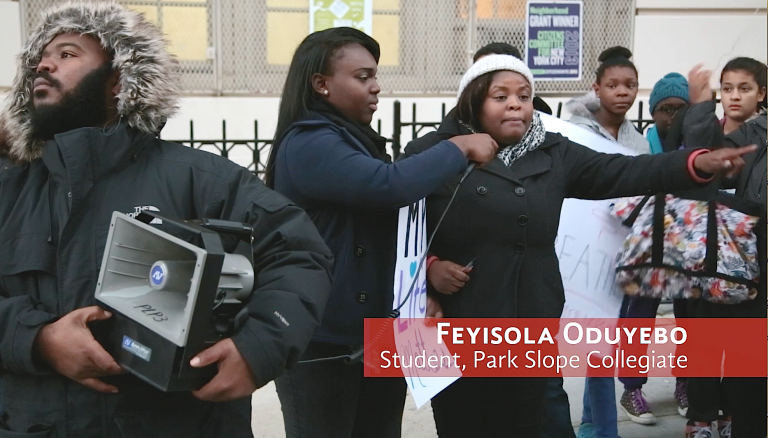 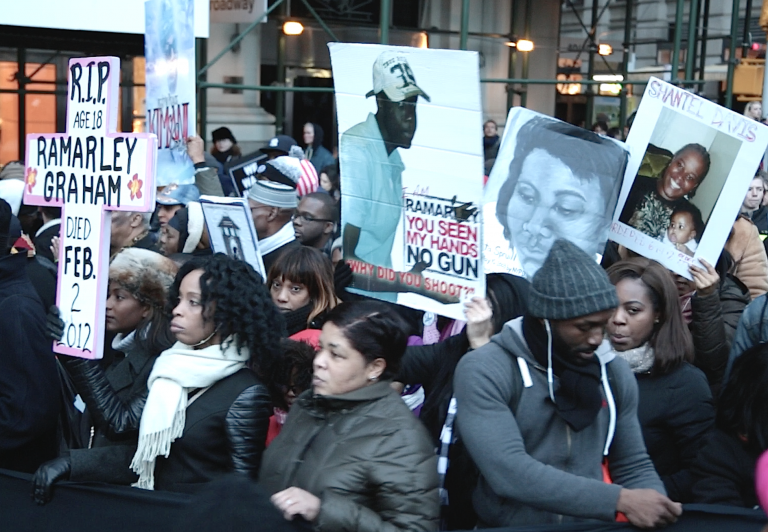 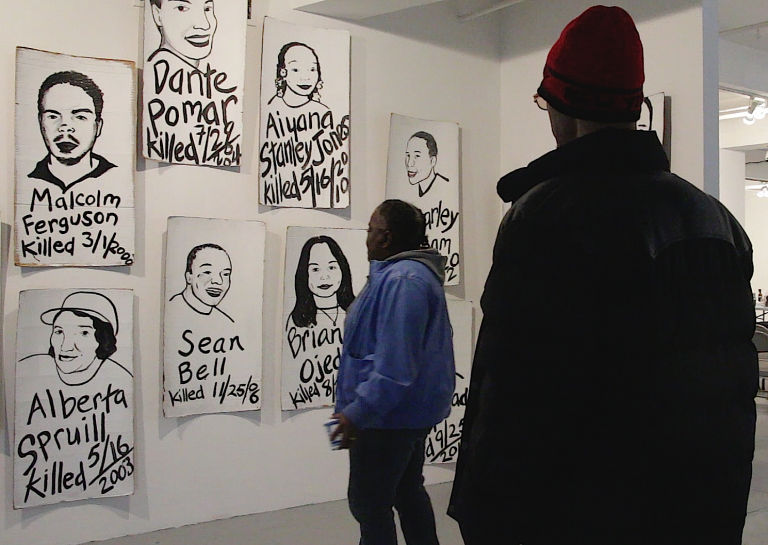 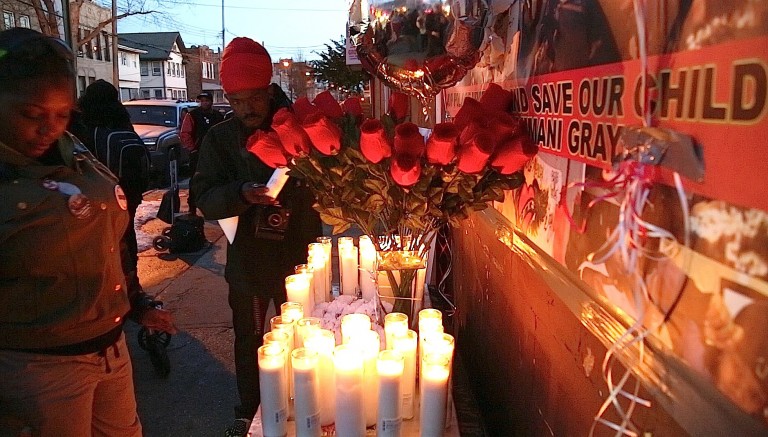 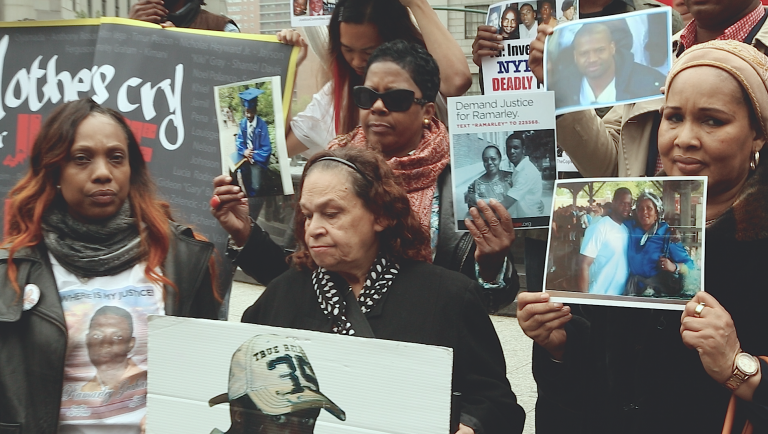 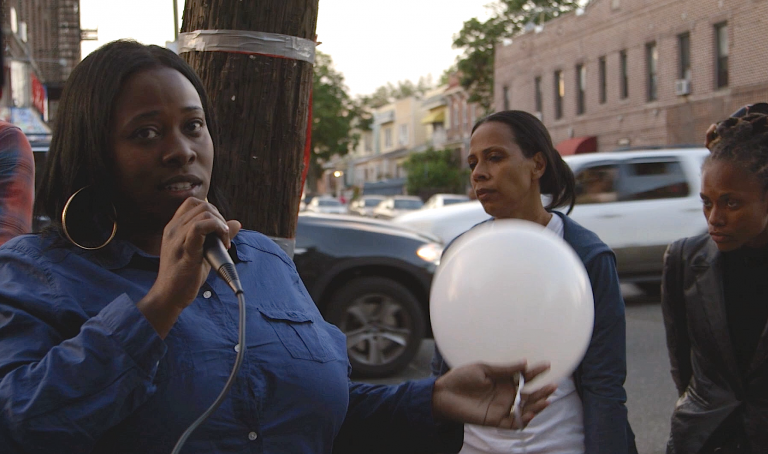 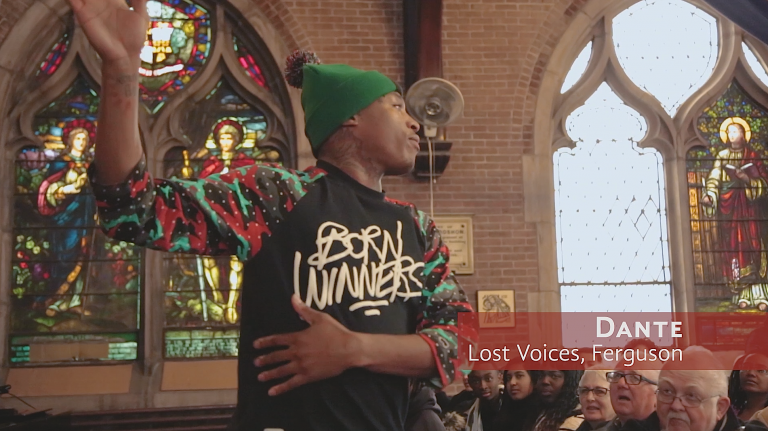 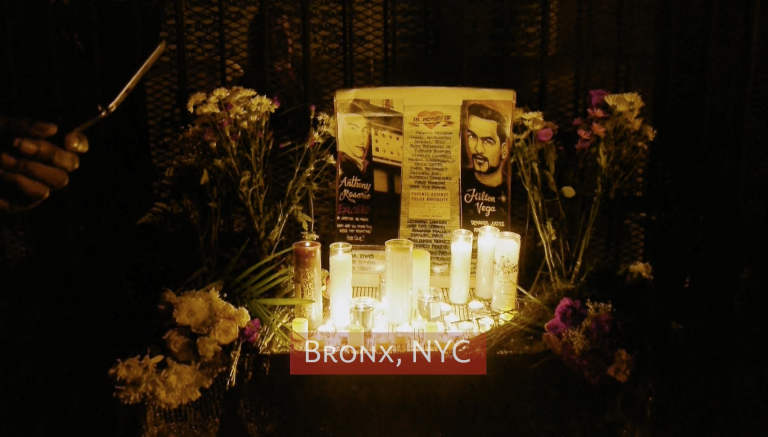 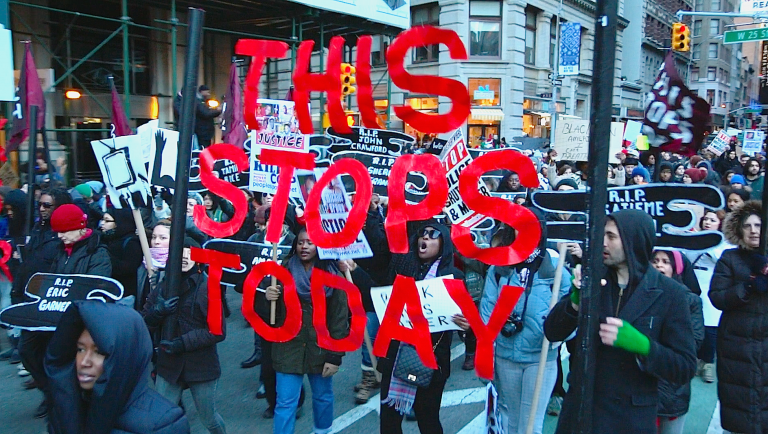 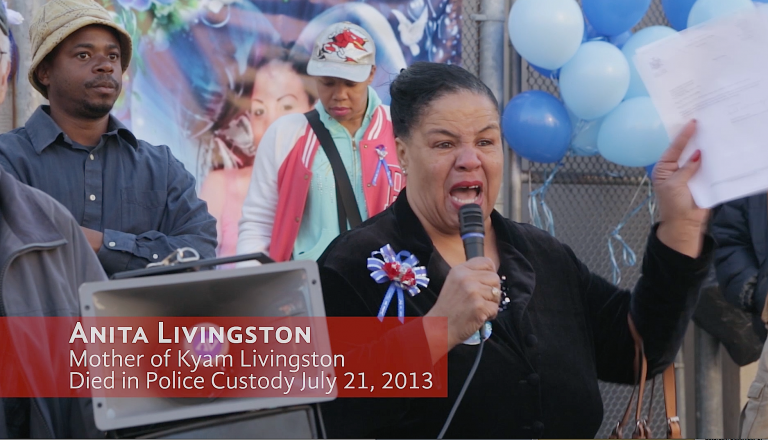 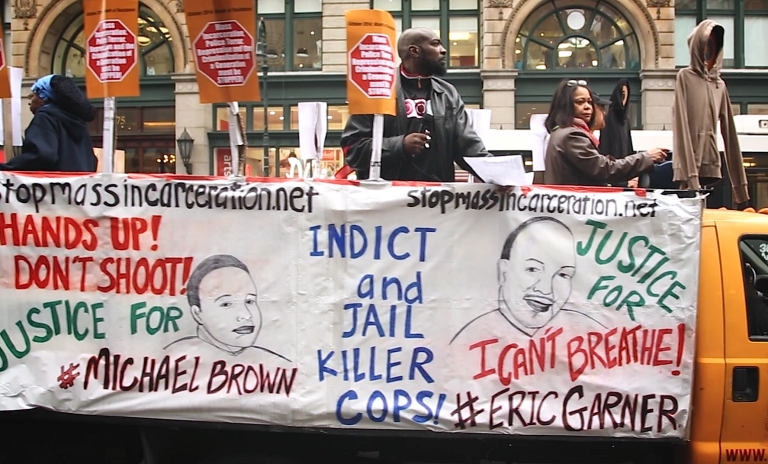 Past Films By Kathleen Foster