NEWS   PROFILED, has been selected as 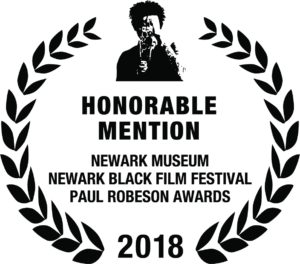 PROFILED, has been selected as the Honorable Mention the Short Documentary Category of the 2018 Newark Black Film Festival Paul Robeson Awards competition. The Newark Black Film Festival established the awards in honor of Paul Robeson, anti-racist revolutionary, scholar, performer and athlete, who inspired generations of activists world-wide. Organized by the Newark Museum, the Festival, now in its 43rd year, has provided a progressive public forum for hundreds of emerging writers, directors, producers, performers, and film patrons who enjoy black cinema.

PROFILED, now in its second year of distribution, continues to be picked up by colleges and educational institutions and has been included by its distributor Women Make Movies in their 2018 catalogue.
wmm.com/filmcatalog/pages/c942.shtml

PROFILED is now available on

, an on-demand streaming video platform for over 4,000 public libraries and campuses worldwide. So now with a library card or academic qualification you will be able to access a large collection of award-winning documentaries, including PROFILED.
kanopy.com/category/supplier/women-make-movies

PROFILED will be screened at the Brazilian International Labor Film Festival in São Paulo on May 23rd. The organizers of the festival have produced a Portuguese subtitled version of PROFILED and have invited community organizations to the screening so that the film reaches beyond the academic/film audience to working class communities whose language is Portuguese and who are most affected by the issues of race and racism. Please share this event with Brazilian contacts.
mailchi.mp/b9768b77bf25/mostracinetrabalho2018-perfilados

When the Black Law Students Association showed PROFILED at Touro Law last November students were empowered by the film, which inspired a progressively healing conversation on campus. 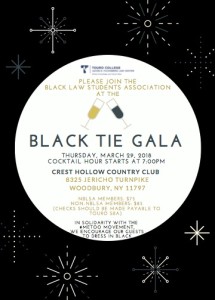 At their annual Gala on March 29th the Black Law Students Association is presenting me with an award for the work I did on PROFILED.

To encourage dialogue around these critical issues, we’re extending a special Buy One Get One Free offer for PROFILED and SOUTHERN RITES 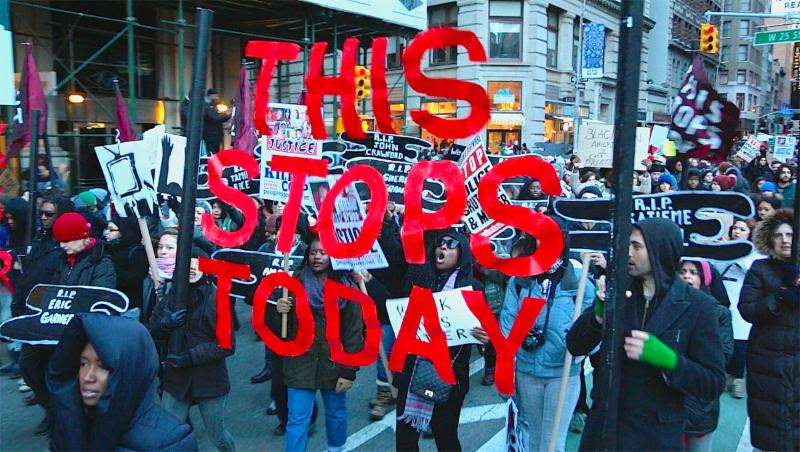 PROFILED
A film by Kathleen Foster
NEW STUDY GUIDE NOW AVAILABLE!
An urgent and powerful indictment of racial profiling and police brutality, PROFILED tells the stories of mothers of Black and Latino youth murdered by the NYPD and places them within a historical context of the roots of racism in the U.S.  Ranging from the routine harassment of minority students in an affluent Brooklyn neighborhood to the killings and protests in Staten Island and Ferguson, PROFILED bears witness to the racist violence that remains an everyday reality for many in this country.

A new Study Guide has been developed as a tool to help educators and community groups use the film to stimulate discussion about the critical issues of race and racism in the U.S. This is an invaluable resource for classrooms and organizations seeking to encourage dialogue and spark change.

Preview the guide now and receive a complete version when you purchase a copy of the film.

Order the DVD  |  Watch the Trailer 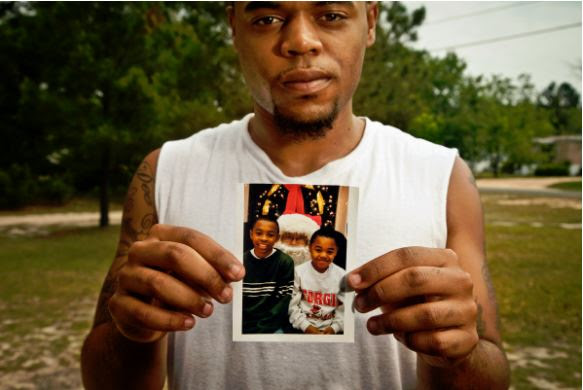 SOUTHERN RITES is an eye-opening look at the systemic prejudices and ingrained biases that have divided a county in Georgia along racial lines for generations. In 2009, The New York Times Magazine published filmmaker Gillian Laub’s controversial images of Montgomery County High School’s racially segregated proms. A media furor ensued, and the town was forced to integrate the proms the following year. When Laub returned to document the changes, she stumbled upon two stories: the case surrounding the murder of an unarmed Black man by a white town patriarch, and a historic campaign by a police chief to become the county’s first African-American sheriff. Through her hauntingly intimate portrait, Laub reveals the horror and humanity of these complex, intertwined narratives and ultimately asks whether a new generation can build a different future from the racist foundations of its past.

“Riveting. Digs deep to expose the roots that have made segregated proms and other affronts possible. A portrait of the inequities that lead to disaster on the streets of cities like Baltimore and Ferguson.” – The New York Times

Order the DVD  |  Watch the Trailer

SPECIAL OFFER:
Buy one of the titles above at full price and get the other for free.  Use promo code PROFILE18. Offer expires 2/28/18.

About WMM: For more than 40 years, Women Make Movies (WMM) has helped elevate diverse women directors and producers and improved equity in the film industry. The largest distributor of films by and about women in the world, WMM also supports hundreds of independent filmmakers each year with our highly successful Production Assistance Program.